Amidst, homogenous and culturally diverse societies alike, ethnic minorities are frequently the target of discriminatory policies or attitudes which can lead to a reduced or complete lack of access to opportunities for social and economic inclusion.

In ‘melting pot’ of the US, 84% of black adults and 63% of white adults agree that black people are treated unjustly when dealing with the police.[1] In Myanmar, an ethnically diverse country recognising more than 135 ethnicities, discrimination against Rohingya people led to the existence of over 900,000 Rohingya refugees around the world.[2]  In Germany, where less than  10% of the population has foreign origins, people of African descent’s income is 25% below the national mean monthly net income.[3]  And, Mauritania, a country where slavery was only outlawed in 1981, still has a recorded 90.0000 enslaved people, mostly black people at the hands of Arab enslavers.[4]

Given, the scope of the issue, various terms such as ‘structural racism’ ‘white privilege’, ‘biological racism’ ‘cultural racism’ and ‘implicit bias’ have been coined to categorise how racism manifest itself.

Structural racism is two-pronged – a belief system which considers race or ethnicity as the key determinant of human capacities first, followed by the creation of structures and systems in society that replicate the core belief system.

Structural racism manifests itself in all facets of life in society including in public policies, institutional practices and general norms and attitudes. It propagates the idea that ‘whiteness’ is linked to positive qualities and colour to negative qualities. Structural racism basis itself on the ideology of biological racism (the belief that some races or ethnicities are biologically inferior) or cultural racism (the belief that one’s culture can be superior to others). An example of cultural and biological racism is the European settler colonialization of Africa, South America and other ‘savage’s lands’ from the 15th to early 20th century.  It is from the notion of structural racism that we can extract the meaning of ‘white privilege’ which denotes the societal privilege of white people over people of ethnic minorities in western societies. Within western societies, white privilege manifests itself also as the privilege that white people have of having positive relations with the police and greater access to the highly -skill job market. In countries where the majority population is not white, the majority can also be privileged in relations to institutional bodies and access to justice. For example, in Iraq, Roma people, particularly women who are often the target of sexual harassment by the majority Arab population, are less likely to report crimes to the police due to generalized disdain and discrimination against them.

Another important aspect in understanding the notion of Structural racism is also its intersectionality which denotes how factors such as gender, age, ethnicity and sexual orientation may overlap and create a hierarchy of social privilege. The intersectionality of racism translates into providing cisgender heterosexual men of the majority population with privileges that are not provided to all other groups. It also pushes people, particularly, women and non-binary individuals to the bottom of social hierarchy.

Structural racism can be glaring or hidden, state-mandated or people led.

A glaring example of people- led structural racism can be found in private sector redlining practices (systematic denial of services either directly or through the selective raising of prices) which impacts ethnic minorities access to financial offers (credit, mortgages, loans) and second sector services (nightclubs, stores etc) in various countries around the world. A glaring example of state-mandated structural racism can be found in China where the Communist political party has been carrying out for years systematic oppression of Uighur, Kazakhs and other ethnic Muslim minorities by forcing thousands to attend re-education camps intending to strip them of their culture and religious beliefs in favour of those of the majority Han Population.[5]

Structural racism can also manifest itself in subtlety. An example of subtle structural racism is often found in hiring practices. When hiring teams interview candidates and assess who they think will best get along with the team, it’s often because that person shares similar interests, experiences and backgrounds; which is detrimental for the cultural diversity of the teams. This rings true for high earning jobs but also low earning jobs. Data from European Network Against Racism (ENAR) shows that people of African descent living in Portugal are overrepresented in the secondary sector of the labour market, consisting of low skilled jobs, low salaries, few promotion opportunities, and job insecurity.[6] In this case, racist stereotypes propel people of African descent into low-pay jobs. Moreover, while Denmark, Spain and the United Kingdom have high rates of overqualified ethnic minorities they are underrepresented in management positions.

While racist systems come from racist beliefs, intentionality is inconsequential in the construction of structural racism. In fact, structural racism can be unintentionally enacted by individuals and non-discriminatory infrastructures can also produce racist outcomes.

A clear example of an infrastructure producing produces unintentionally racist outcomes can be found in predictive policing systems, such as Northpointe in the USA. Northpointe is a software used to automatically calculate the risk of arrested people to re-offend. The scoring system ranging from 1-low risk to 10-high risk is used in considerations with regards to the provisional release of arrested people awaiting trial, amount of bail and even given to judges during criminal sentencing. While Northpointe was not created to take into consideration any factors concerning race it began to produce very biased results based on that very factor. One proposed theory is that since black people in the US are arrested more often than white people even though the incidence of crime is similar between both groups, the machine started to attribute higher rates of reoffending to black people even if they had no criminal record previous to their arrest.

In sum, structural racism refers to systems and structures that perpetuate racist beliefs and limit the socio-economic opportunities of ethnic minorities.  Structural racism can happen intentionally or absent-mindedly but whether ‘seen’ or not it impacts gravely the most vulnerable, driving up racial inequalities and discrimination.

View all posts by Eliana Martins 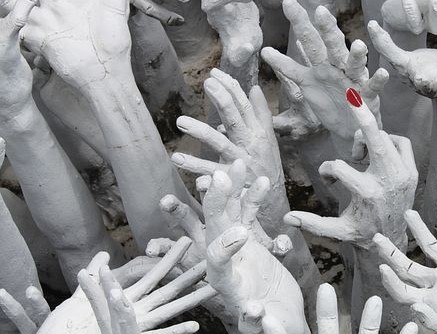 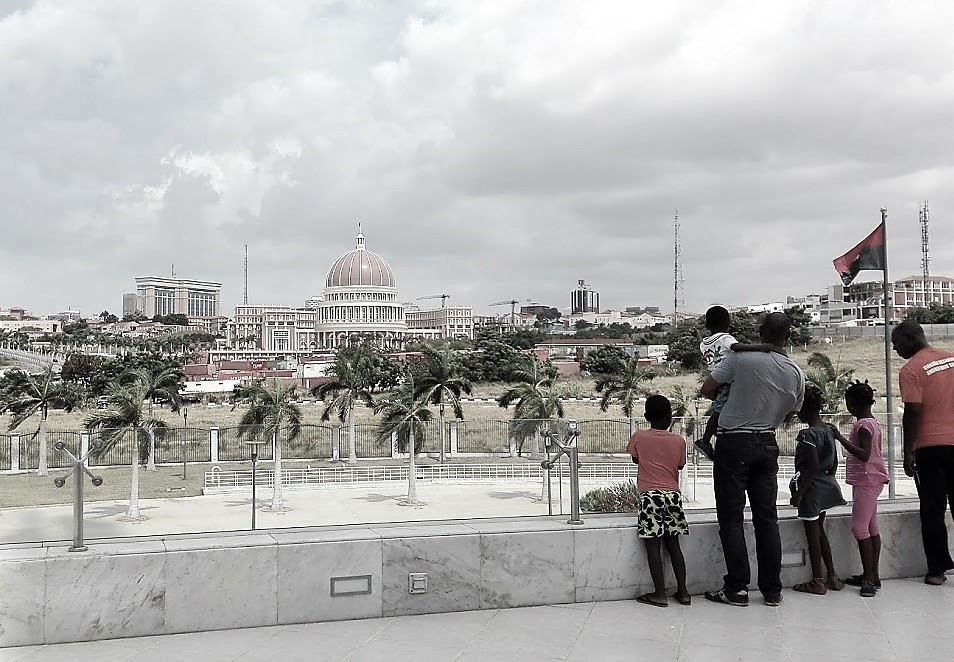 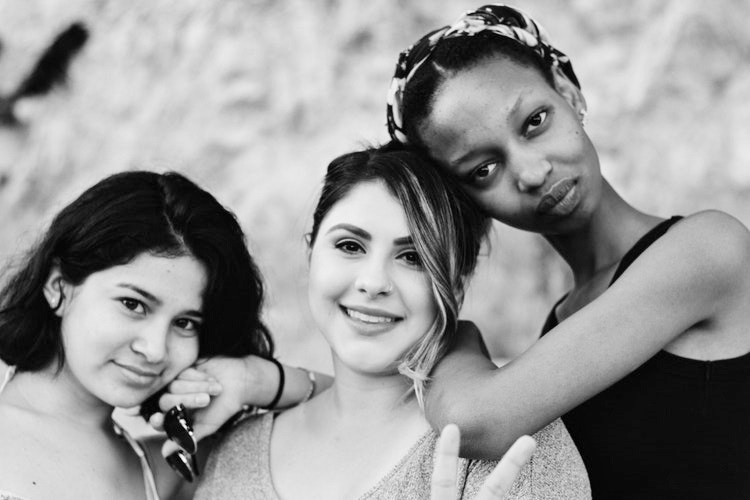