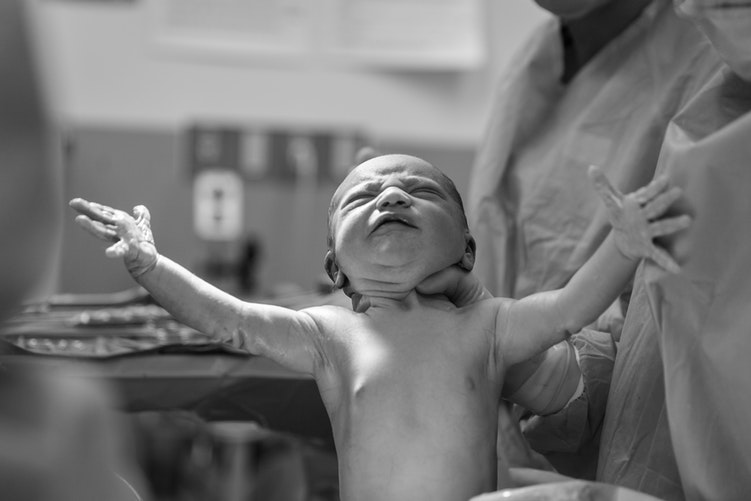 The word gender has never been more popular.

Within the past few years, gender and all associated jargon, have been heavily used within the field of human rights.

Some excitedly talk about ‘gender sensitive projects’ that aim to foster ‘gender inclusion’ and ‘gender equality’ through a carefully planned ‘gender mainstreaming’ strategy.

And to further the confusion, as if the jargon wasn’t complicated enough, most of the listeners do not even fully understand the concept of gender.

Many believe gender, is a polite form of saying ‘women’ and therefore that the talk is about ‘women’s sensitive projects’ that aim to enhance women’s equality (face to men) and the inclusion of women (in whichever area that might be) through a carefully planned ‘women’s mainstreaming strategy’ (whatever the word mainstreaming means?). This belief is the biggest misunderstanding about the word gender.

So, what is gender?

“One is not born rather becomes a woman”

The Social Construction of Gender is a popular theory within feminism.

It proposes that gender is an ever-evolving concept formulated within culture and society. In fact, gender is inseparable from culture and most cultures display a binary construction of gender. Gender binary is a system based on the separation of humans into two categories: female and male. Gender binary affirms the existence of only two genders. As such, it is exclusionary of other ways to be gendered. In the past few years, the term ‘non-binary’ has been used by those who do not subscribe to traditional gender binary. Non-binary people might identify as both genders; no gender; one gender with a non-traditional sexual orientation (homosexual, bisexual, pansexual etc…) or might simply ideologically disagree with gender binary.

The Social Construction of Gender theory proposes that, gender expectations do not arise from any biological differences between men and women. Rather, that gender expectations encourage men and women to behave differently. Simone De Beauvoir famously claimed in the Second Sex “One is not born but rather becomes a woman”. Beauvoir defends that women are pressured, by the burden of expectation and upbringing, to conform to their socially disenfranchised roles.

Another relevant aspect is that, as Judith Butler (in Gender Trouble) defends, gender is performativity. Rather than merely behaving or performing as a set gender, the way we act produces effects that consolidate gender roles. The consolidation of these concepts enhances gender power disparity and the disenfranchisement of women. However, it is difficult for individuals to rebel against the gender status-quo. Sexed bodies who refuse to behave in a gendered way are reprimanded and chastised by society. These reprimands are especially harsh on transsexuals, transvestites and other non-binary people.

The theory of The Social Construction of Gender is best translated by the maxima “sexed bodies and culturally constructed gender”. This expression by Judith Butler conceptualizes gender while creating a sharp contrast with sex. It translates two main ideas:

However, these initial understandings could induce us to error. It is wrong to believe that gender depends entirely on nurture and sex solely on nature. In fact, both gender and sex require nature and nurture.

Gender is not solely dependent on nurture since it is attributed to people according to their sex; which we assume is given by nature.

Therefore, when expectant parents are informed that their fetus has male genitalia and, subsequentially buy blue baby clothing and a mini football, they are reproducing and nurturing a societal expectation about the preferences and behavior of a baby boy. However, this gender expectation was only attributed onto the unsuspecting fetus based on physical characteristics created by nature.

Sexed bodies also depend on nurture because they are identified by gendered people. Therefore, expectant parents might identify the baby as male because in the gender binary all those possessing only male chromosomes and genitalia are men. Intersex people, those who display genital and chromosomal ambiguity, are a nuisance for the gender binary system. Therefore, it is common for intersex infants to undergo sex assignment surgery, which can constitute a serious human rights violation.

Although gender binary is the norm in most societies it is not the case for all. Examples of third genders are found in populations of various regions of the globe (eg. the ‘hijra’ in India; the ‘two-spirit’ people in South American tribes; ‘sworn virgins’ in the Balkans etc.). Feminist authors such as Anne Fausto-Sterling also theorized about the existence of various genders, however, there is not an agreement on the number of genders that exist.

In sum, in most societies, when a human is born, the parents or doctors will observe its physical characteristics and then categorize that human as female or male. According to this initial labelling, society creates an expectation of the newborn’s temperament and aptitude based on the newborn’s gender. The assigned gender, either female or male, will impact the societal importance that the newborn carries into the world ignoring all other ethnic, religious and socio-economic factors. As the infant grows up, society will encourage the infant to uphold its expectations. If the infant grows up to deviate from notions associated to its gender, it will be reprimanded.

Gender Binary, although common, is limiting, faulty and exclusionary.

If you are interested in this topic, besides the cited books I also recommend reading Feminist Political Theory by Bryson (1992). National Geographic has also produced an interesting documentary called a Gender Revolution hosted by Katie Couric which is fully available on youtube through this link https://www.youtube.com/watch?v=7u3YO2CJNcg. 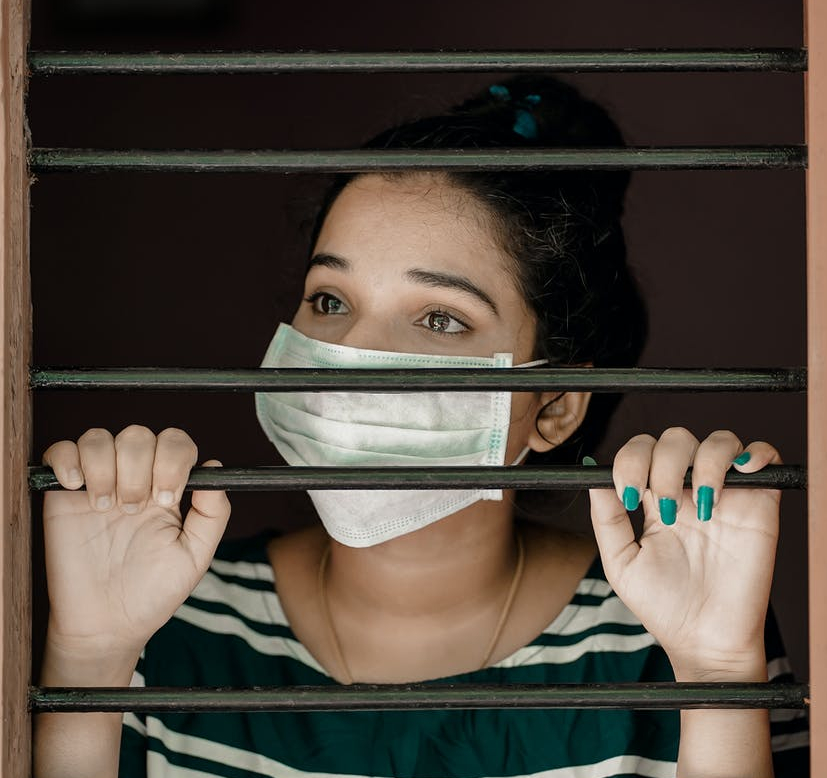 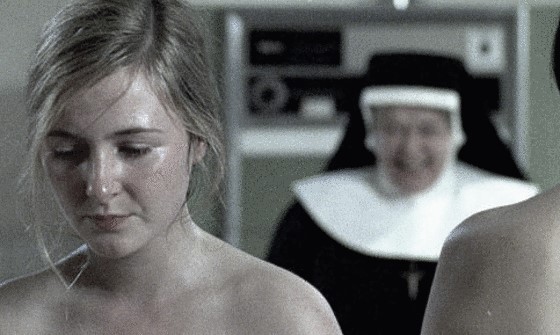